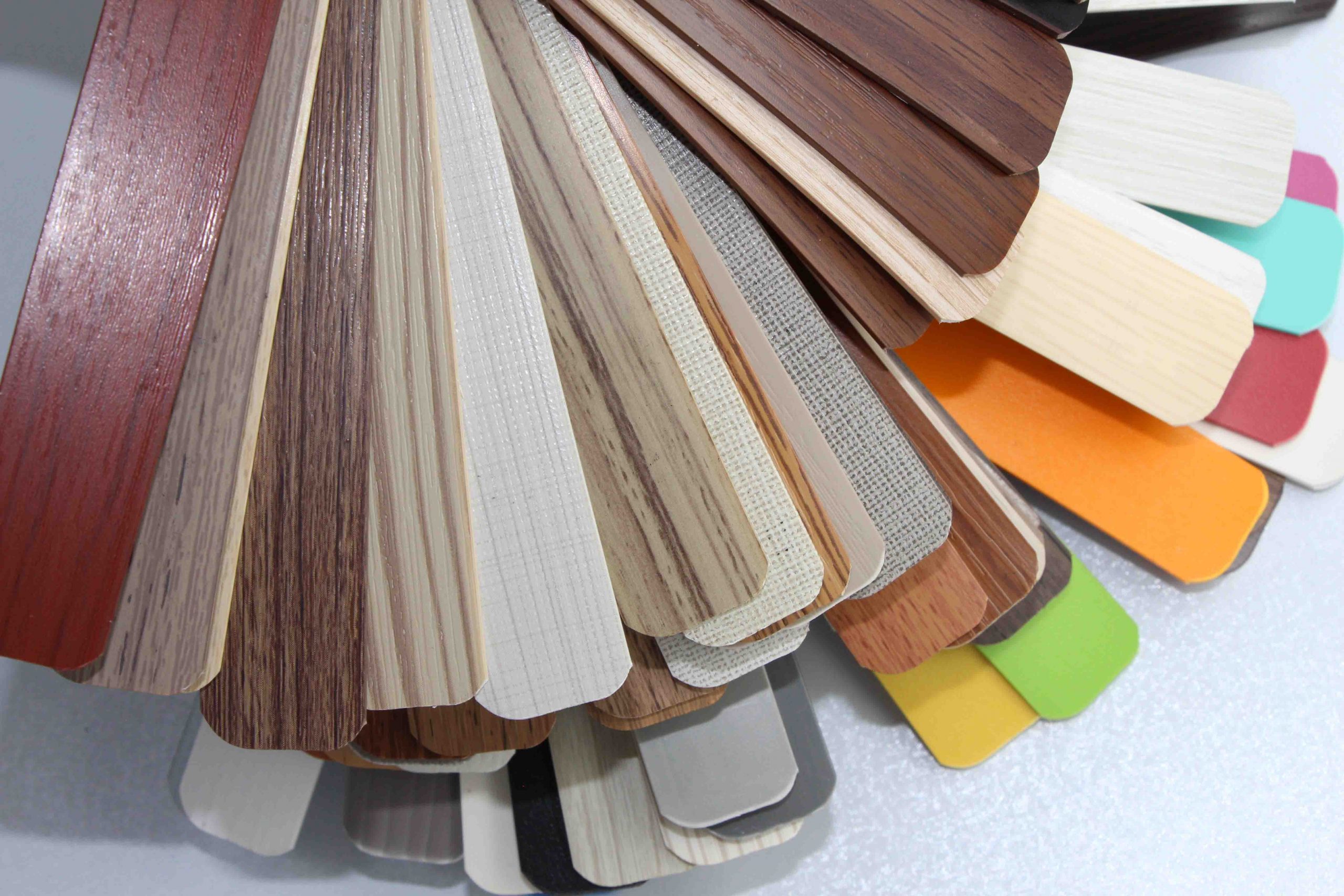 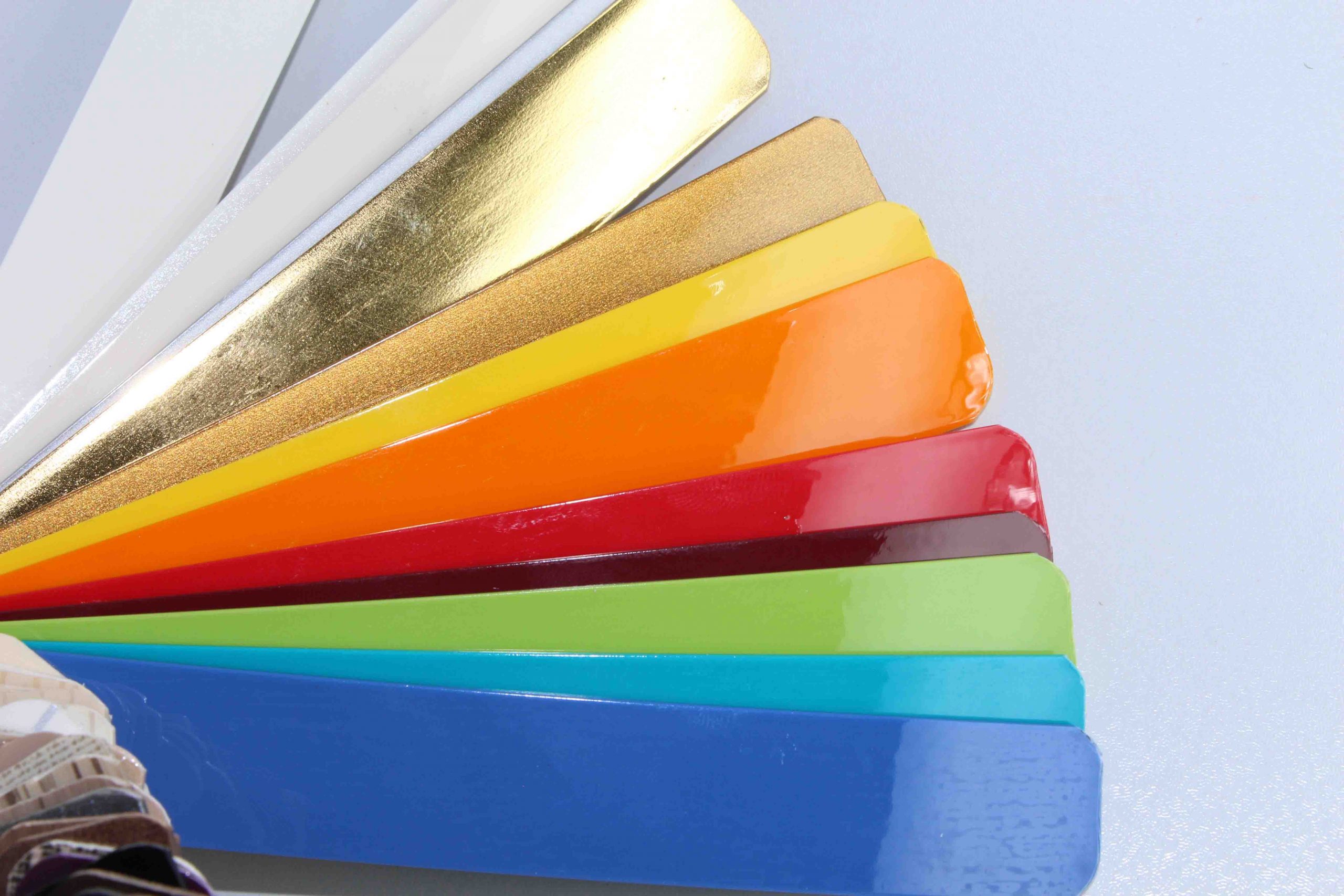 Finally, with regard to self-sufficiency and non-dependence on non-‎Iranian products in this field, in 2011, the pvc edge band production was ‎established.‎ The pvc edge band has been launched to market with brand of Tara.‎ The company has tried to launch its products with the best quality, ‎making them more consumer-friendly.‎